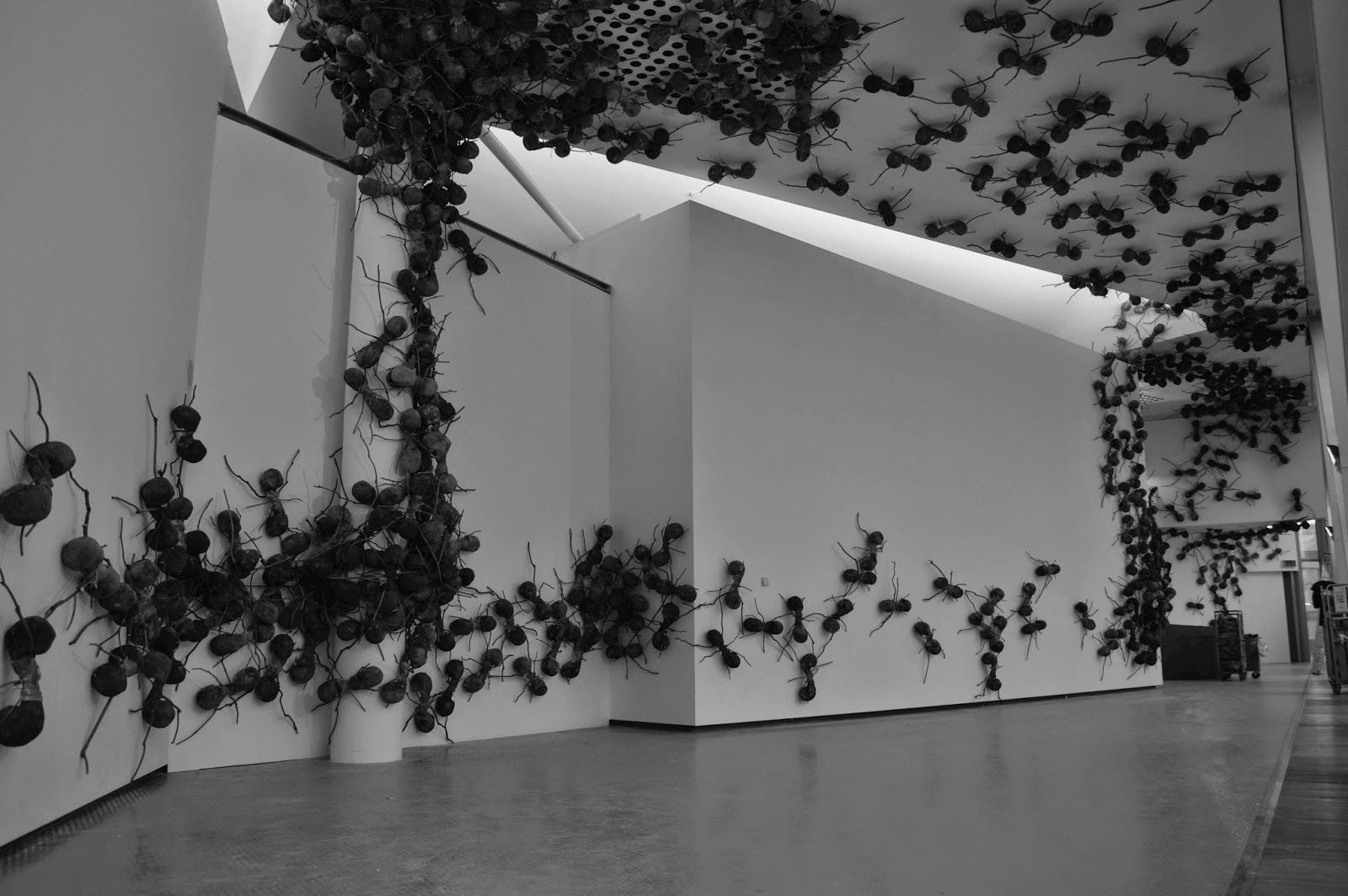 In his first UK exhibition outside of London, Colombian artist Rafael Gómezbarros explores issues experienced by undocumented immigrants and migrant workers in this installation featuring 1000 sculptures of giant ants. Often displaced by war and unrest in their native countries these people can feel invisible and ignored by society. 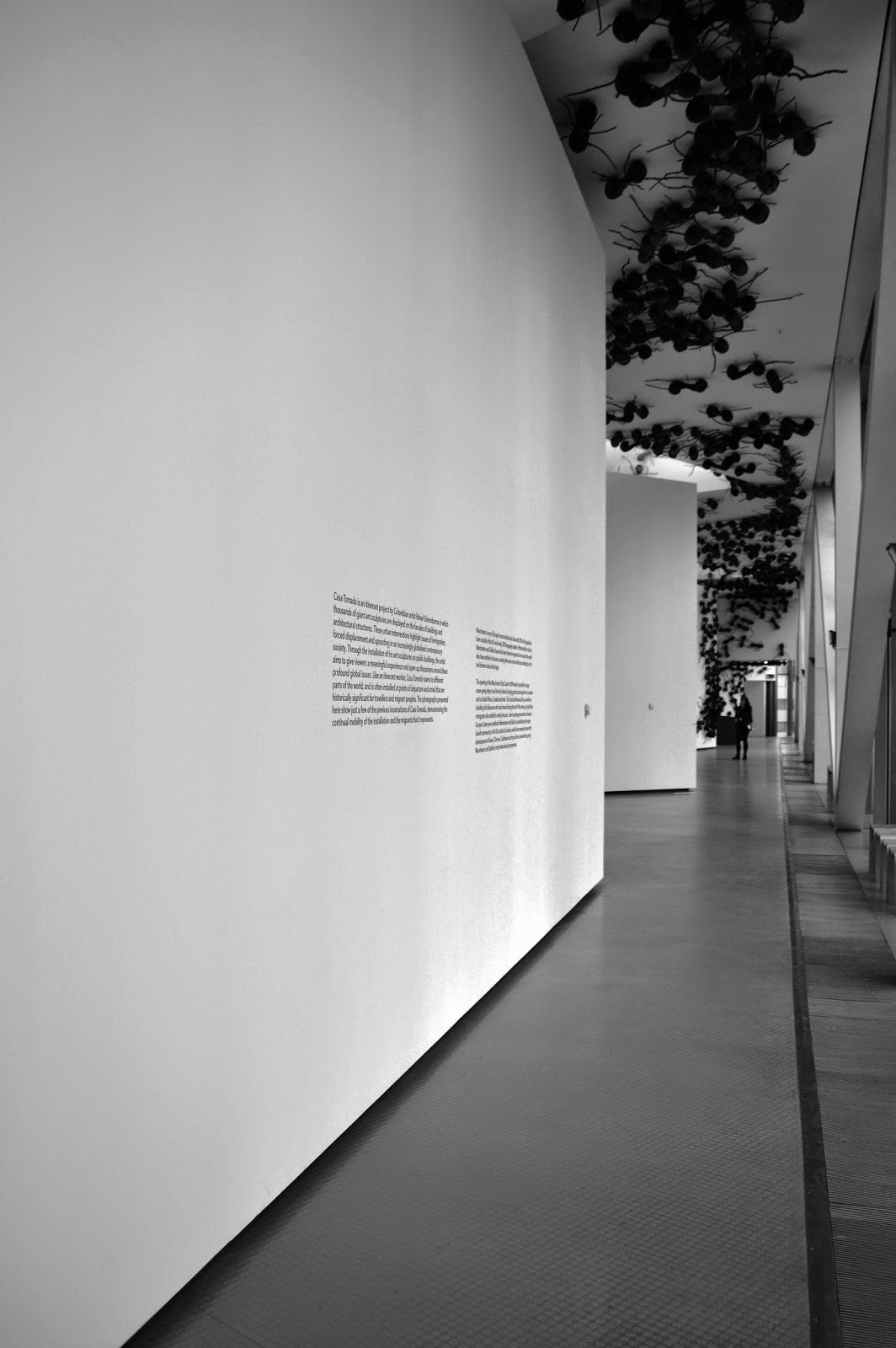 Casa Tomada is inspired by a short story of the same name, written in 1949 by Julio Cortázar, in which the large ancestral home of a brother and sister is gradually taken over by an unidentified entity. Literally translated as ‘house taken’, Gómezbarros’ Casa Tomada giant ant sculptures take over the walls of the gallery. Constructed from non-traditional materials including tree branches and rags, as well as fibreglass casts of human skulls and coal dust from the Cerrejón coal field in Colombia, the unclean and grotesque visual appearance of the ants echoes how migrants often feel that they are seen by wider society: as unsightly vermin. At the same time the installation celebrates the hardworking and productive nature of ants and in turn the positive contribution that migrants and immigrants make to society.

Previously exhibited at the Saatchi Gallery London, Casa Tomada has been installed on the exterior of major public buildings across the world including the Capitolio Nacional in Bogotá and the Teatro Fausto in Havana. The history of the artwork is presented here for the first time alongside the artwork itself. 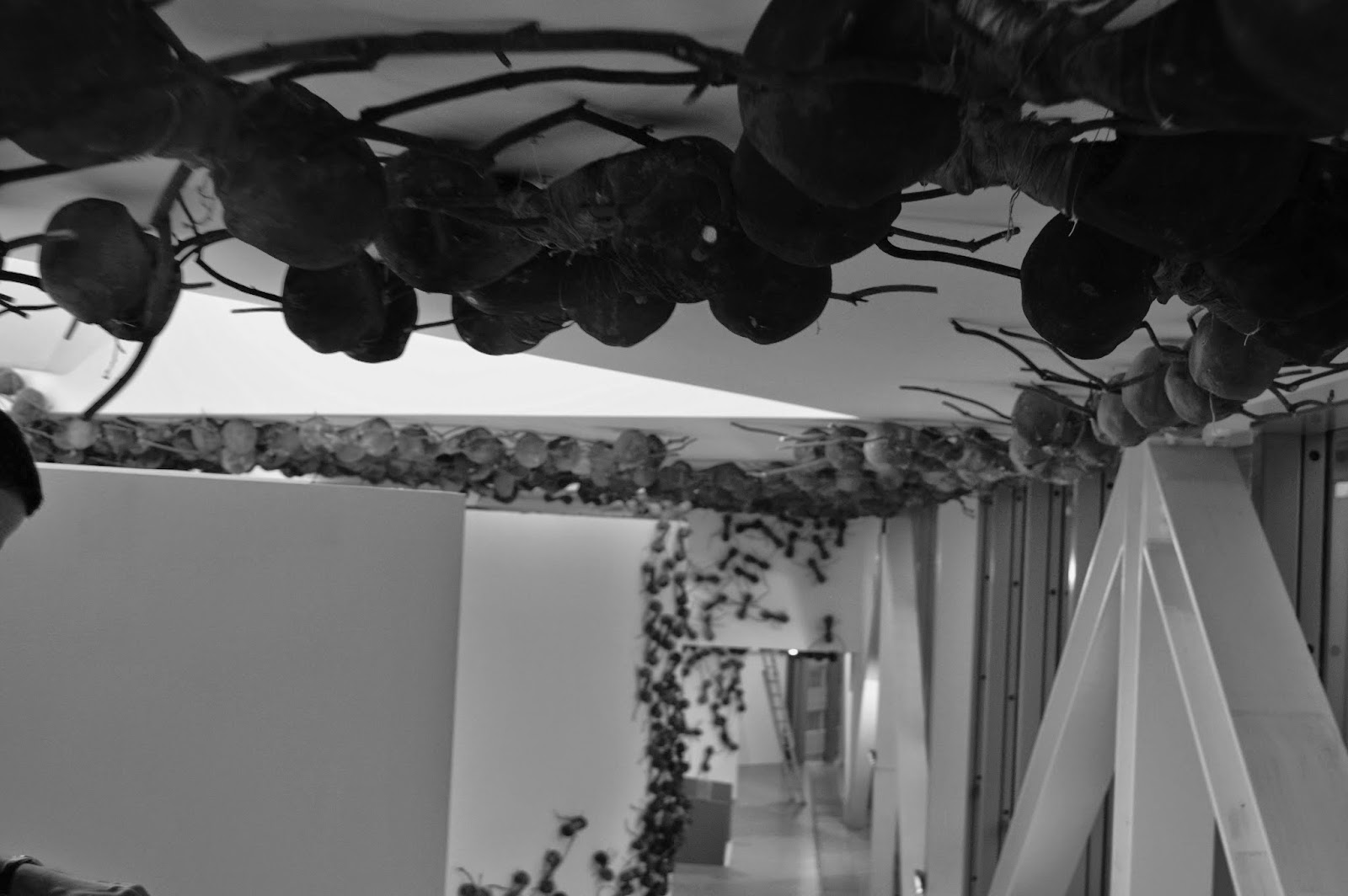 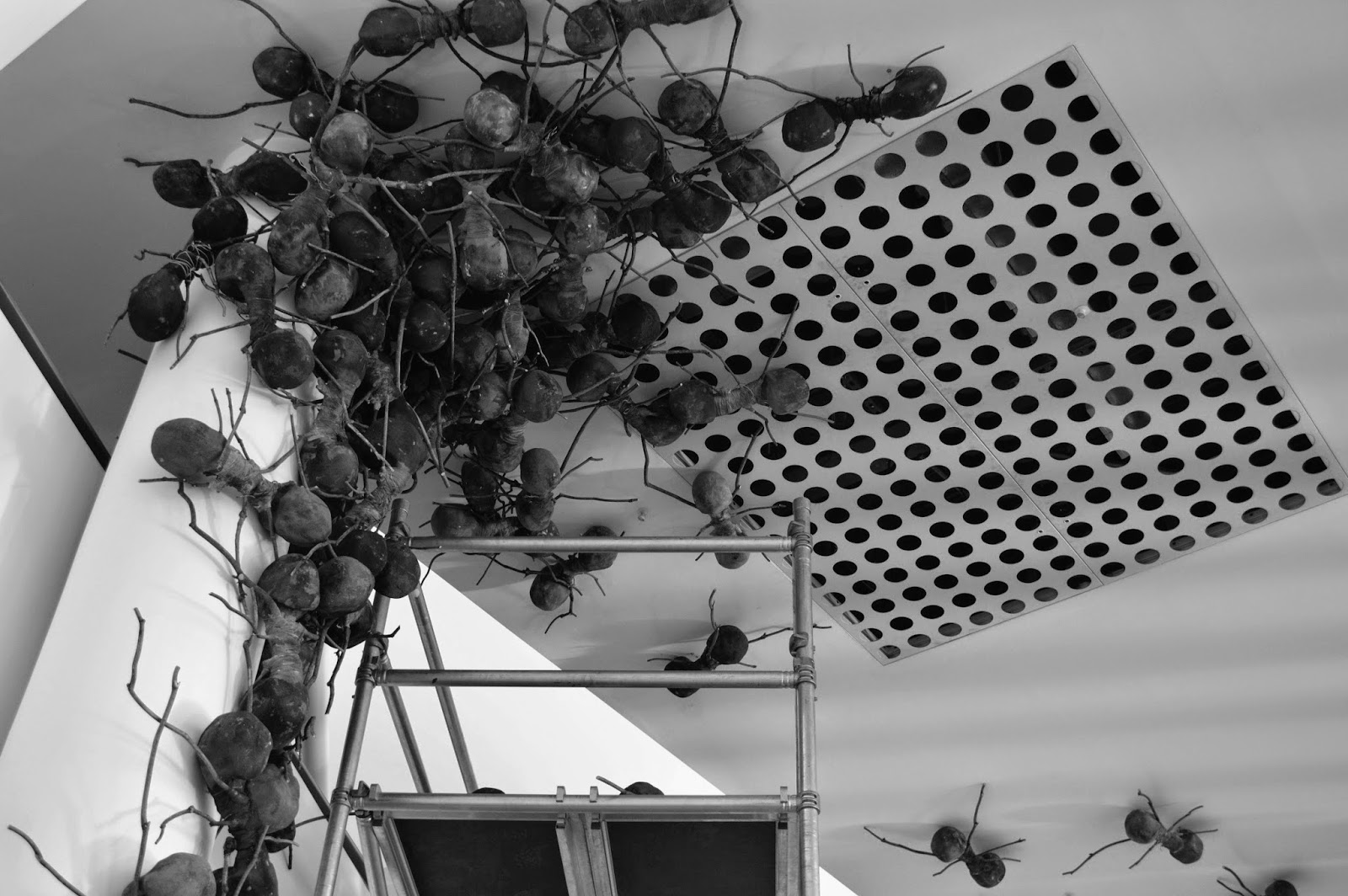 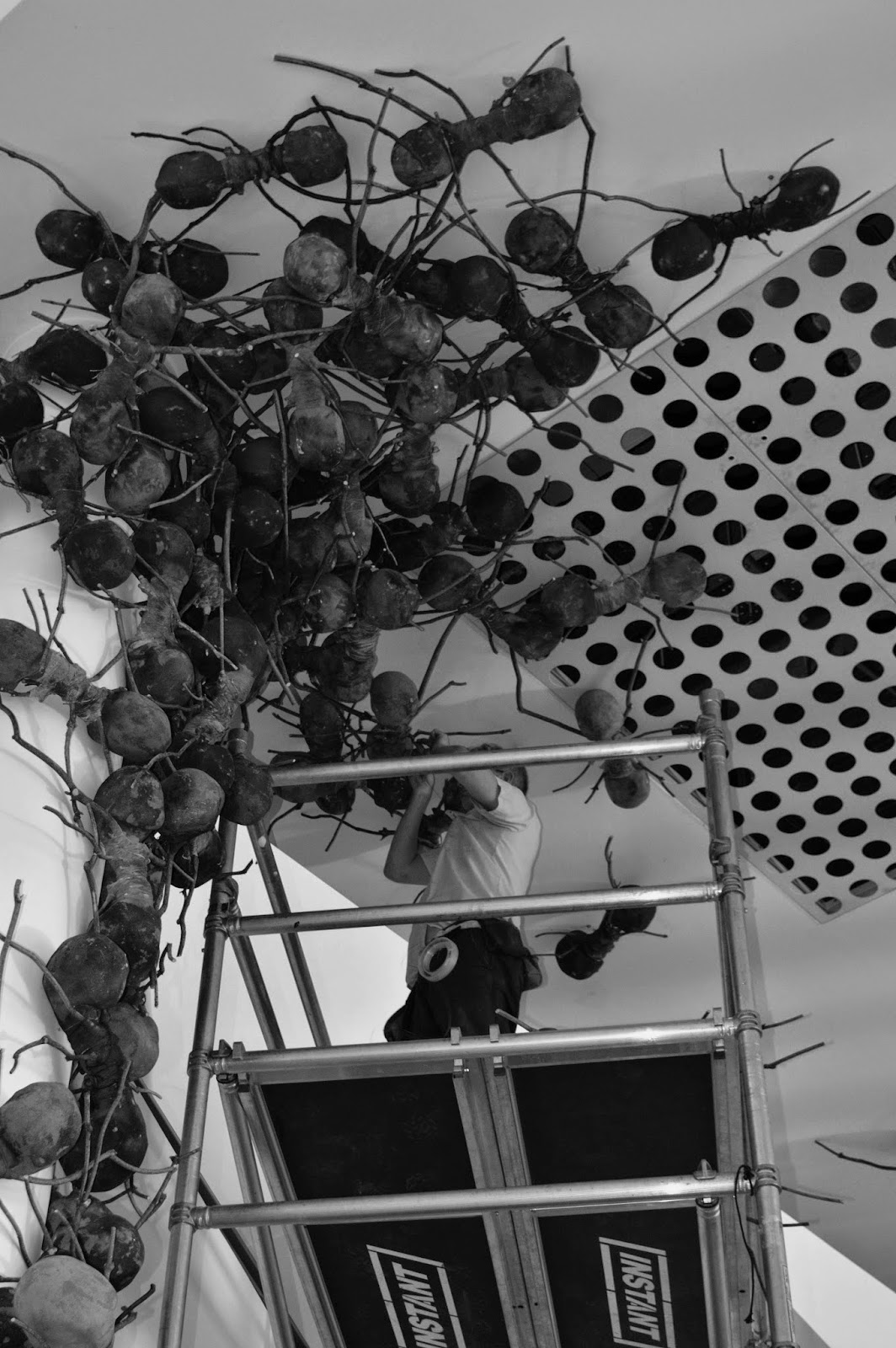 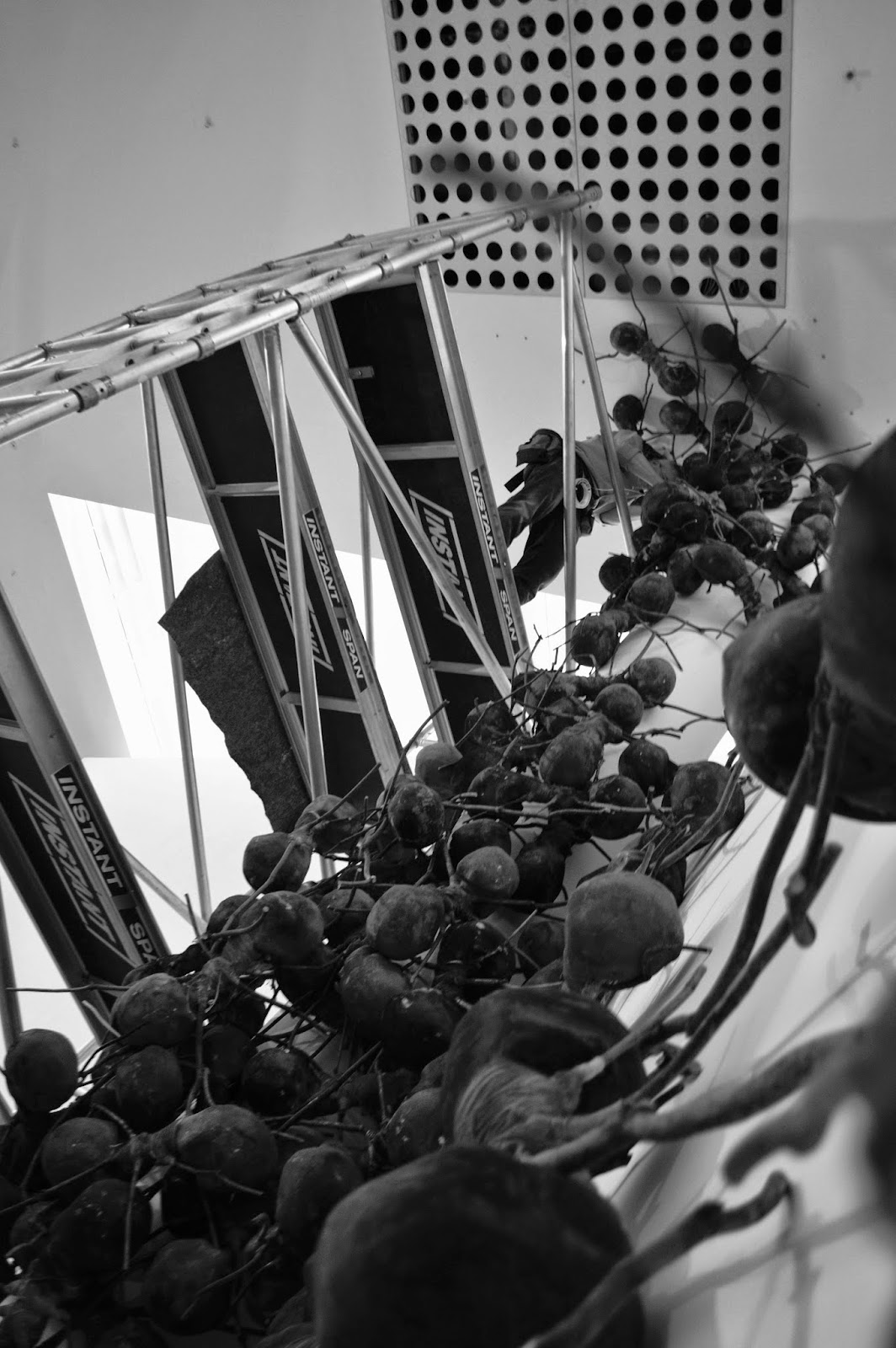 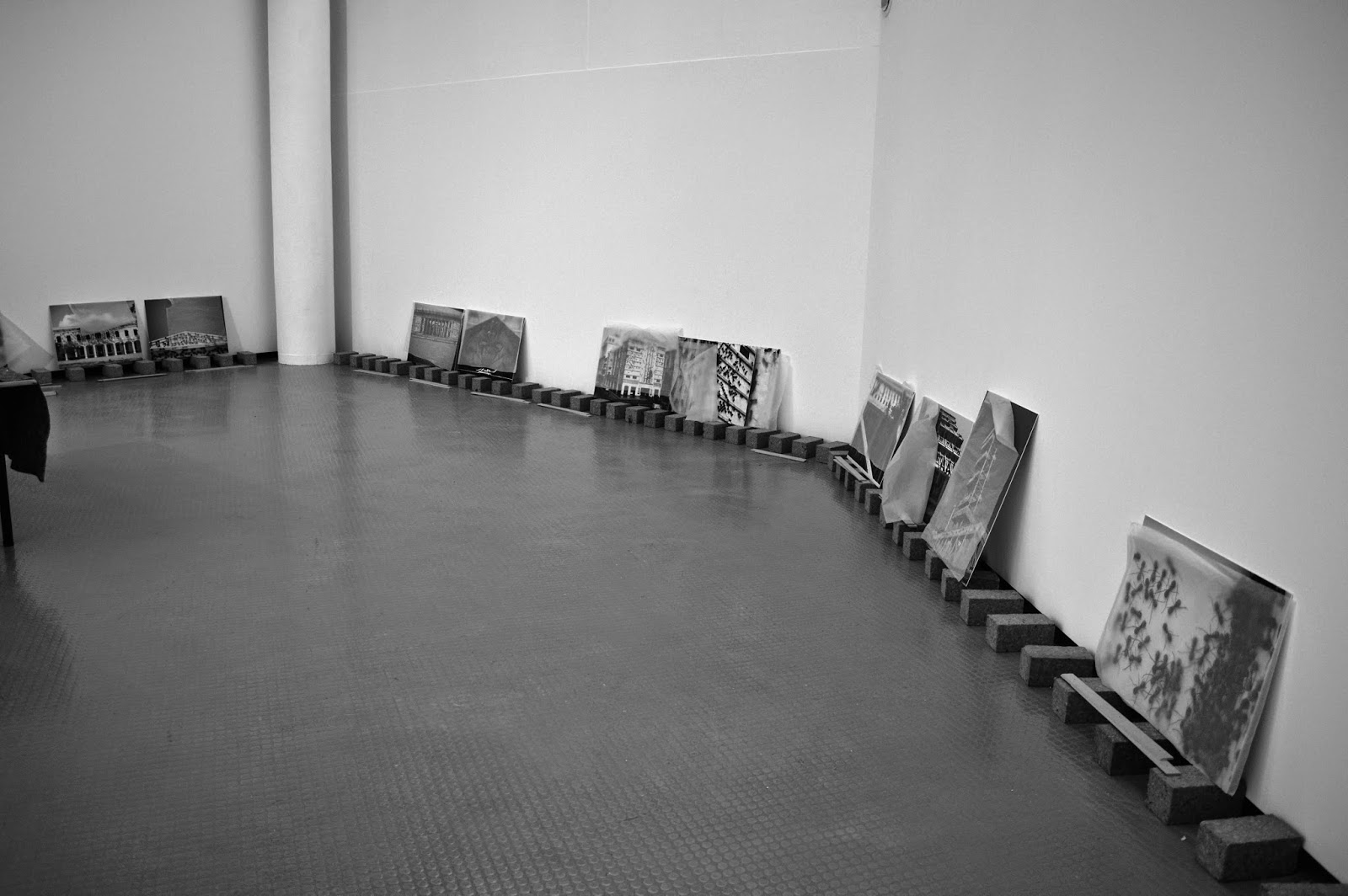 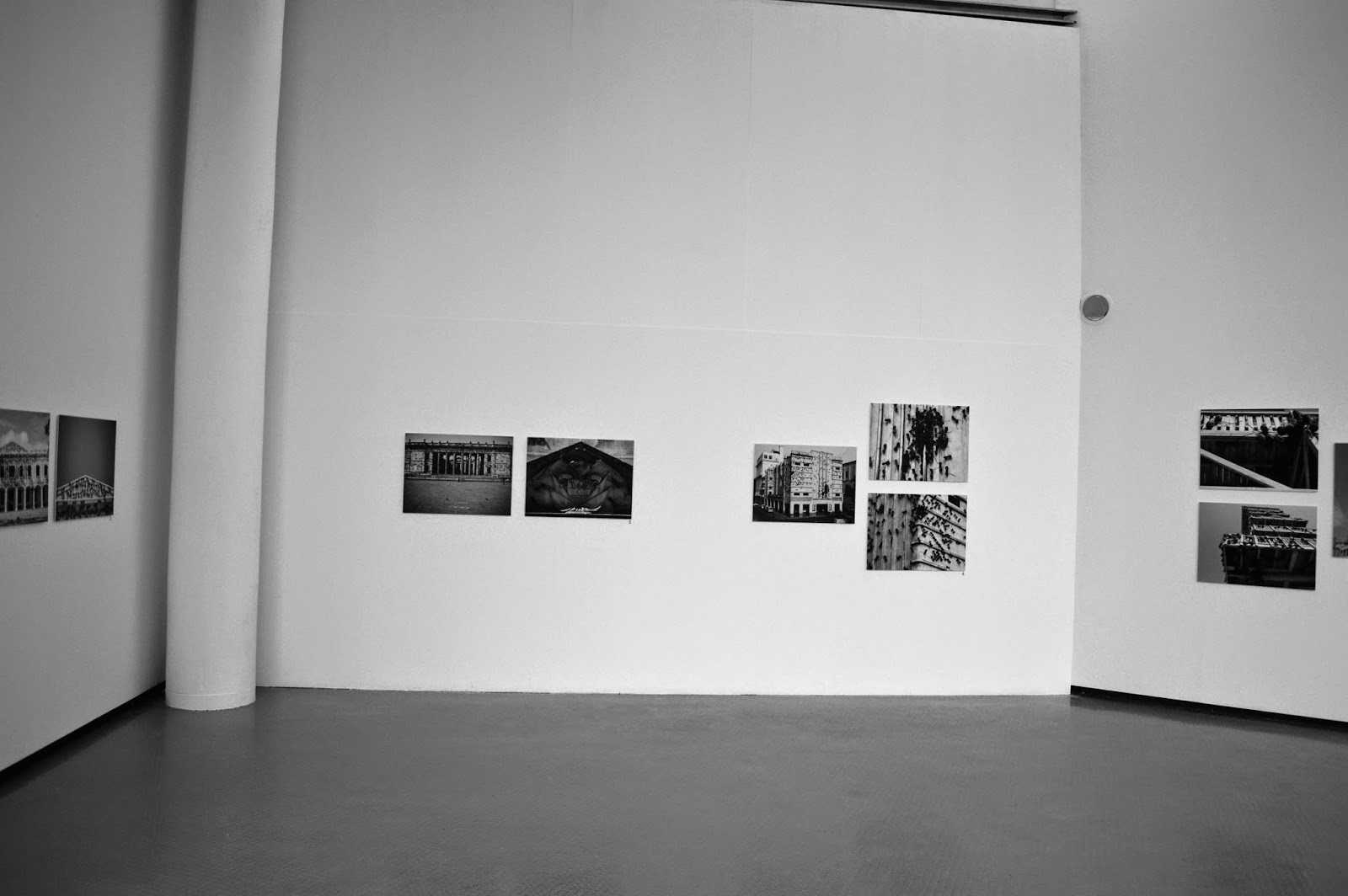 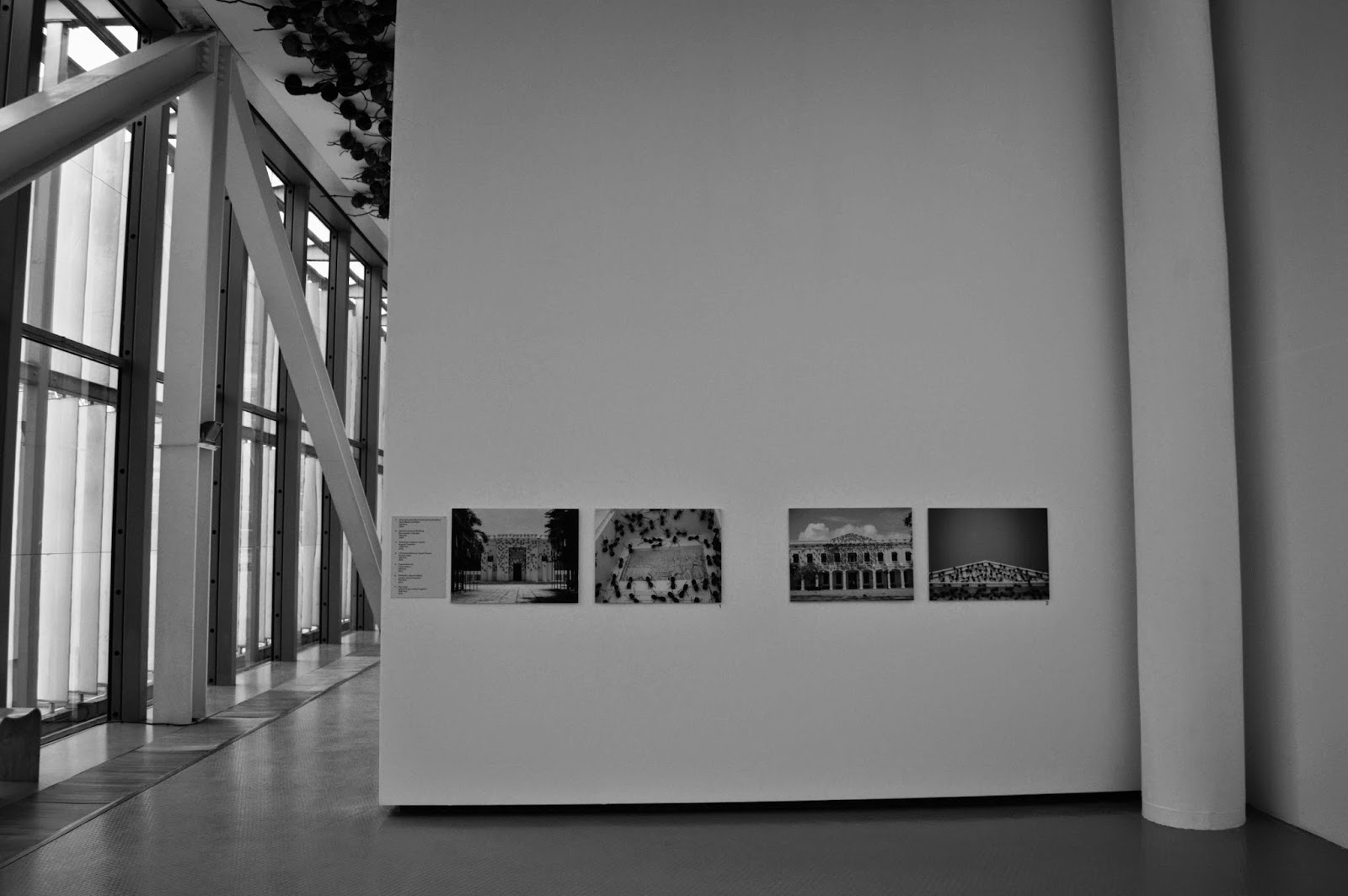 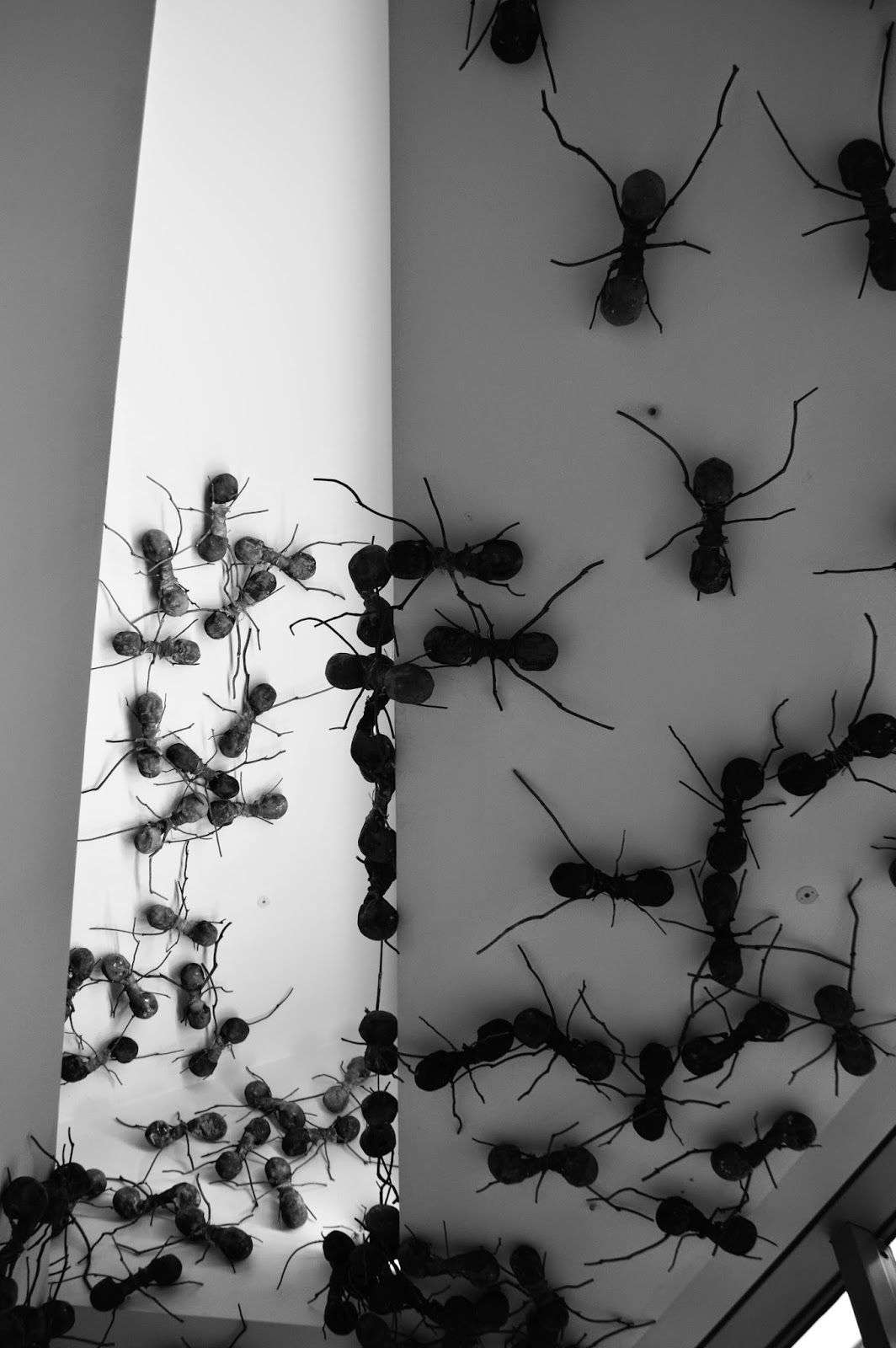 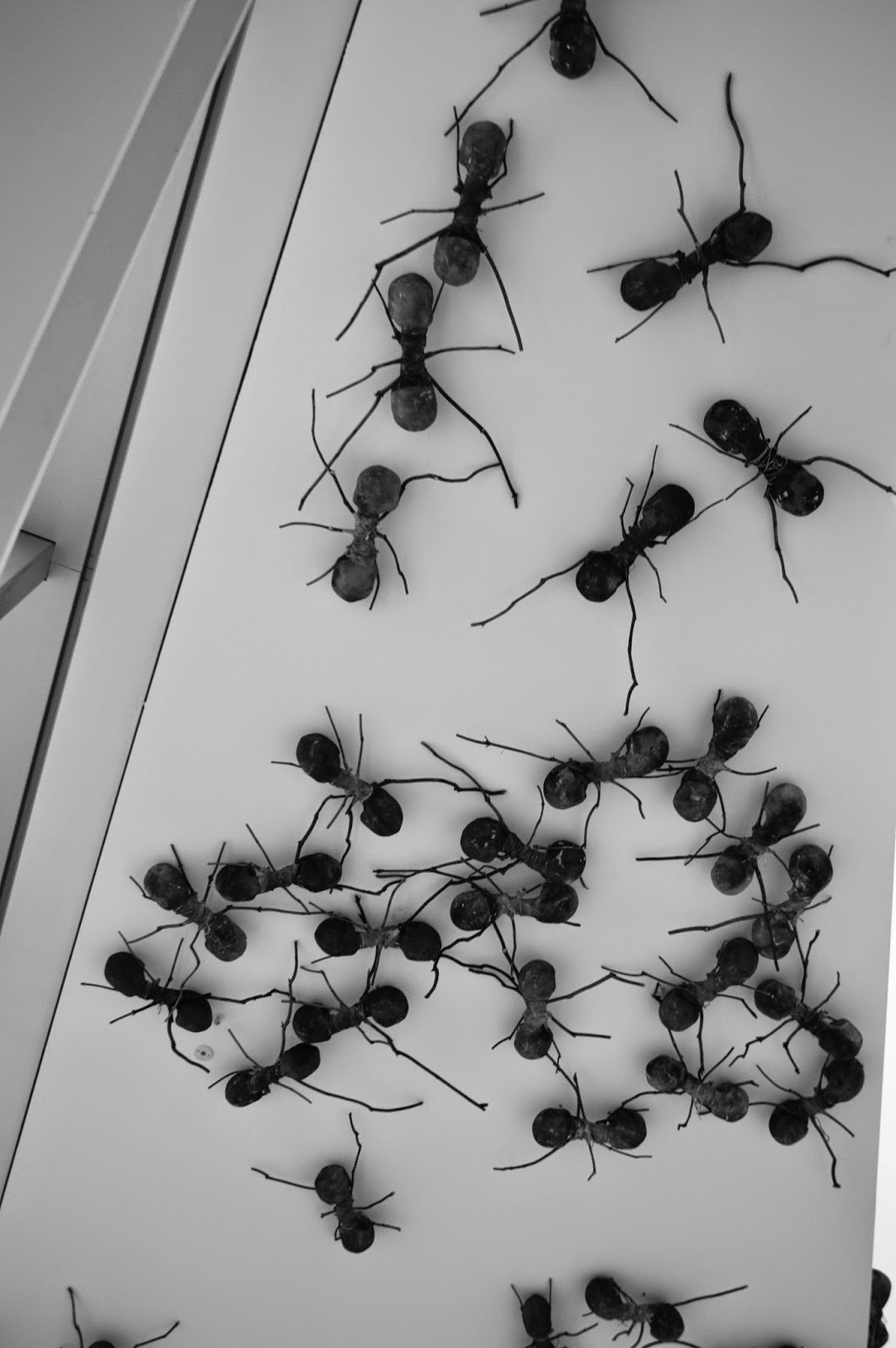 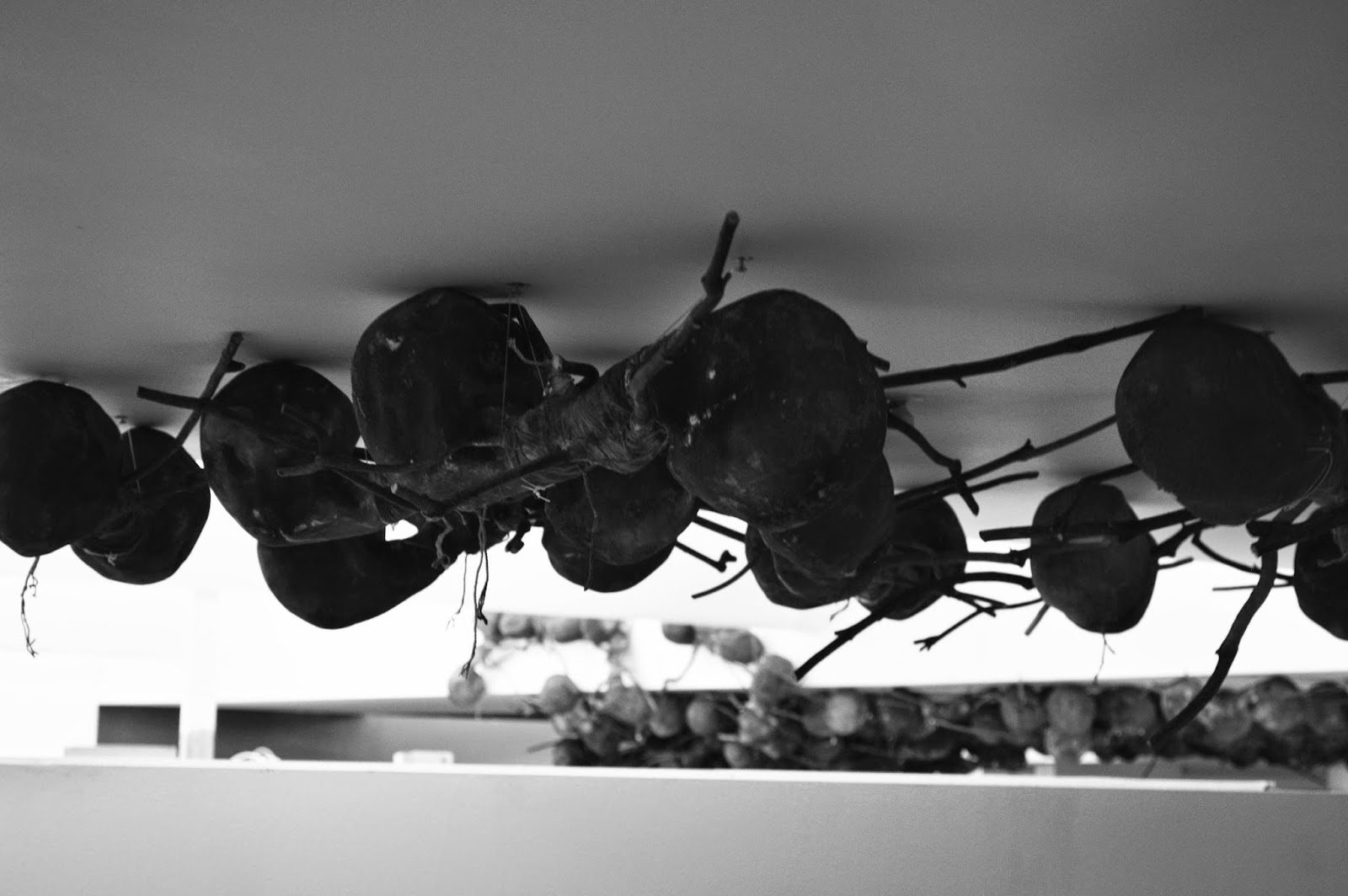 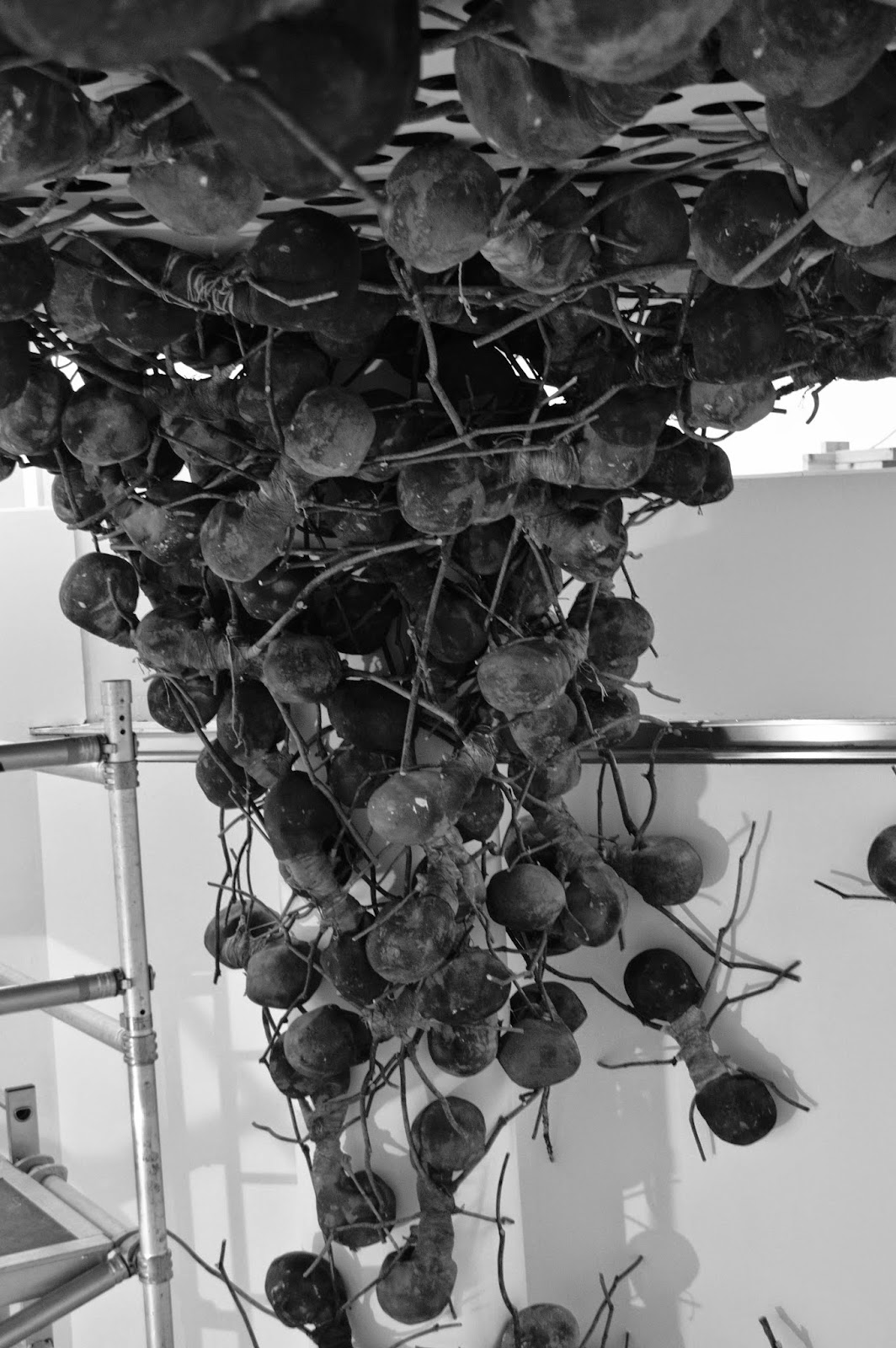 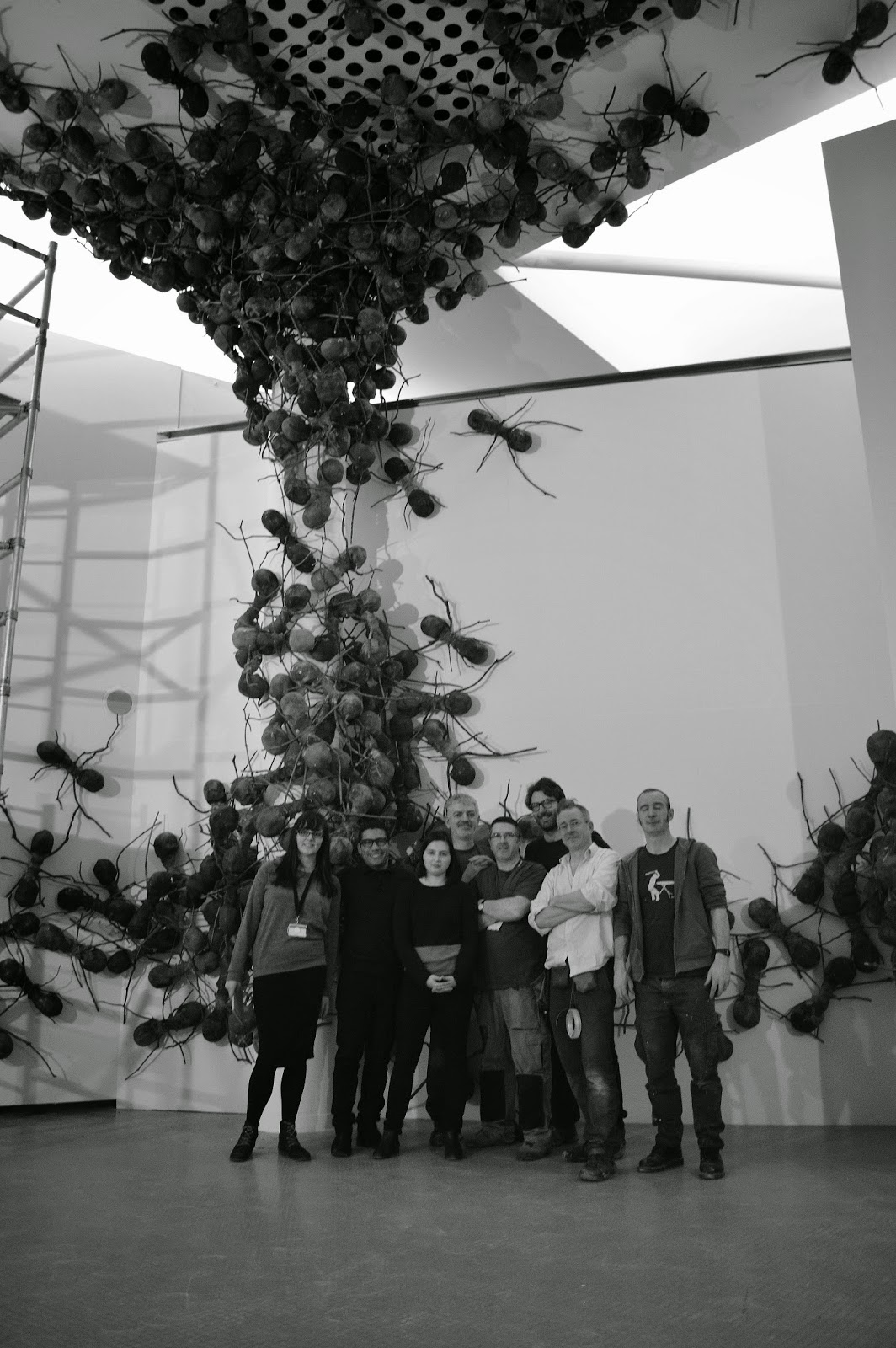 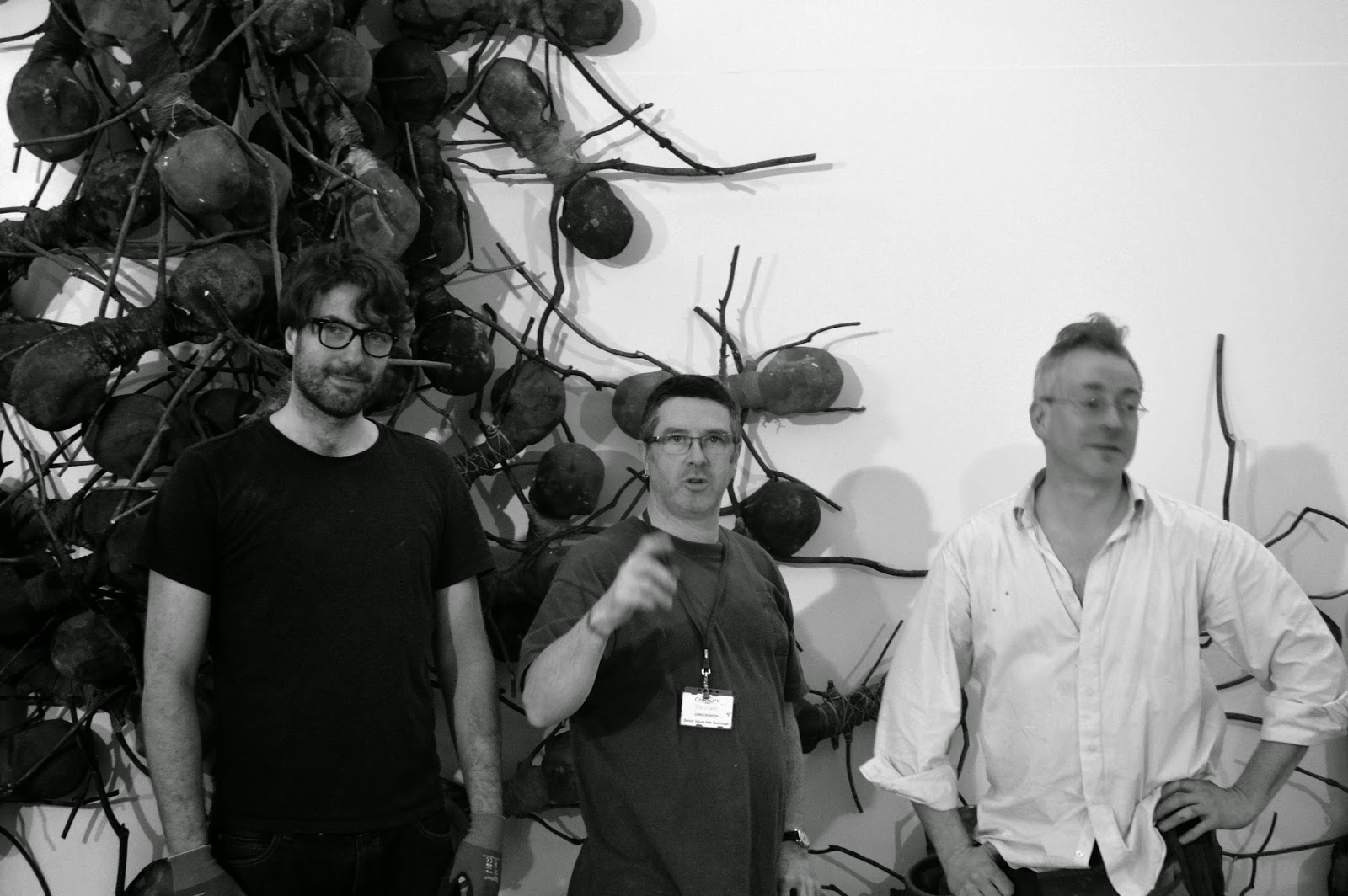 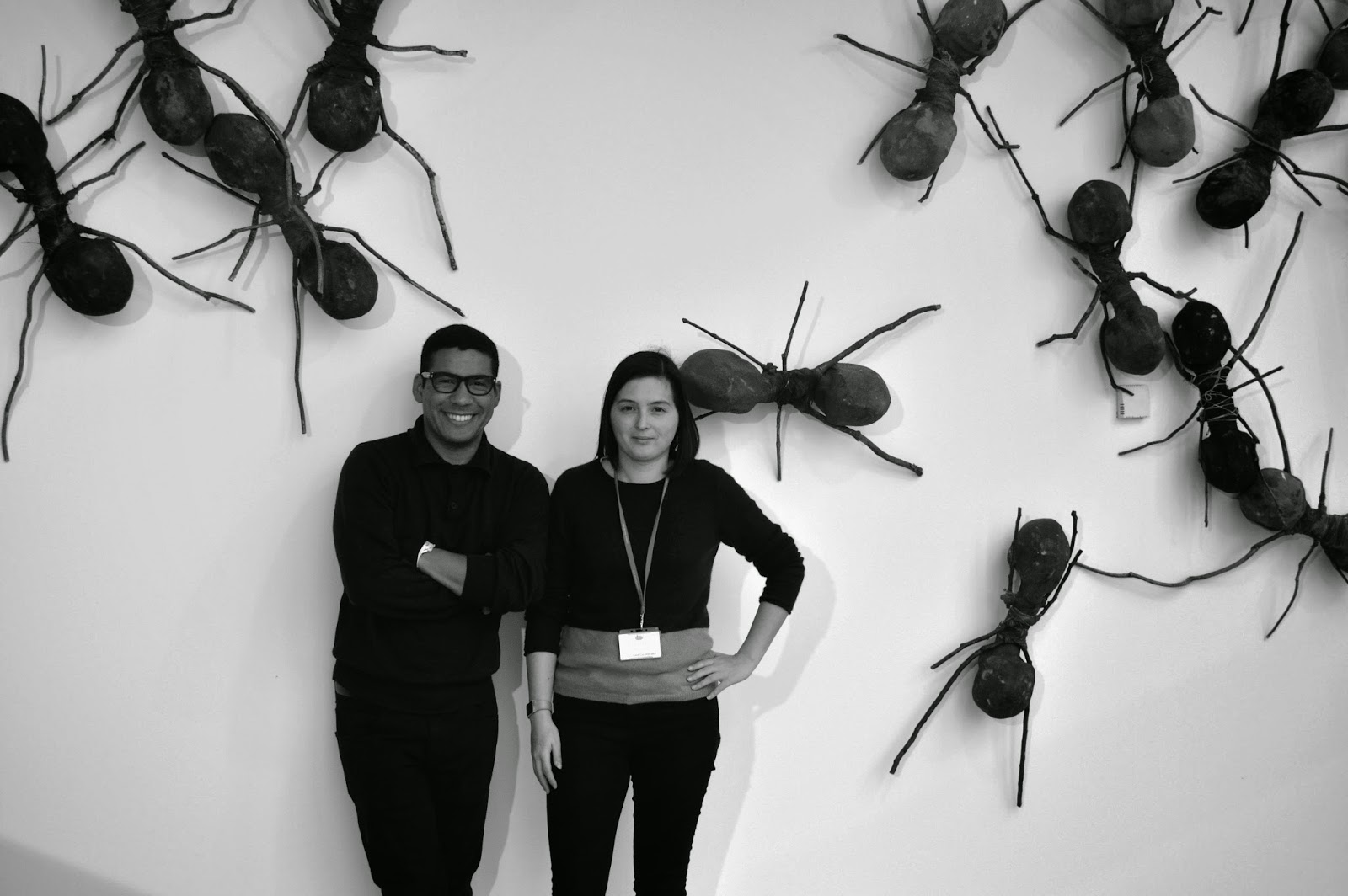